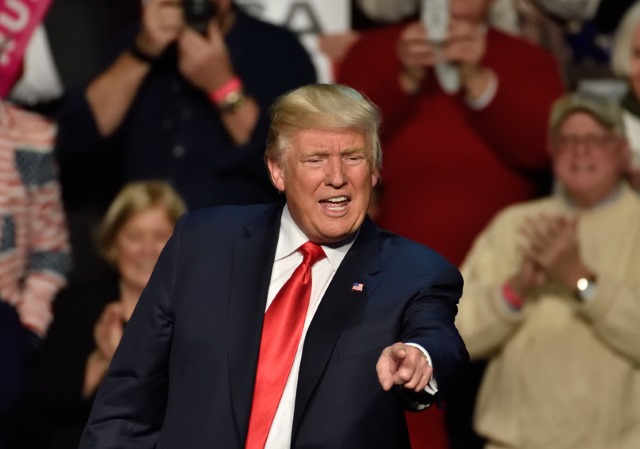 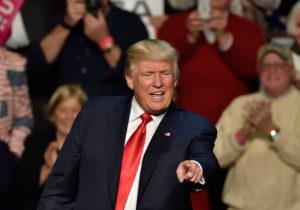 Donald Trump has not yet taken up office, but he has already managed to whip up tidal waves of opposition not only in the US, but around the world. Among the president-elect’s opponents is Anonymous, the hacktivist collective.

The group took to Twitter — Trump own favorite medium — to issue a pre-inauguration warning: “This isn’t the 80’s any longer, information doesn’t vanish, it is all out there. You are going to regret the next 4 years”. The tirade came as Trump lashed out at reports about criticism from outgoing CIA Chief, John Brennan; Anonymous responded by threatening the billionaire with damaging leaks.

The loose collective warned Trump that “Roy Cohen and your daddy aren’t here to protect you anymore” before suggesting that the president-elect had a few more skeletons ready to come out of his closet. Trump was told “not to waste money hitting us with your Moldavian bot farm”, but it is the threat of possibly damaging revelations that sparked interest:

April 5, 2019
Bricks Write promises to be a fair and objective portal, where readers can find the best information, recent facts and entertaining news.
Contact us: news@http://brickswrites.com.ng