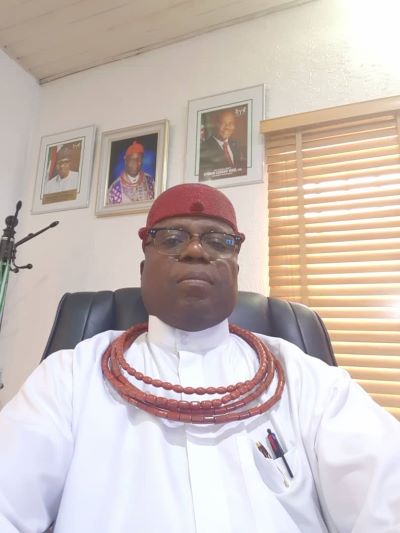 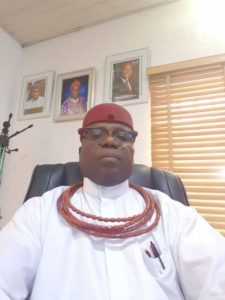 Amb. Kenule’s condemnation was contained in a statement made available to the media and stressed that the unprofessional reportage which addresses His Majesty King Frank Okruakpo as the Secretary-General, Traditional Rulers of Oil Minerals Producing Communities in Nigeria (TROMPCON) is wrong and urges journalists to go beyond the speech delivery to always to get accurate names and designation in order not to mislead the public.
Amb. Kenule stressed that that His Royal Majesty King Frank Okurakpo, the Odio-Logbo of Okugbe Isoko Kingdom is the National Deputy Chairman Zone 2 of TROMPCON and not the Secretary General of the Organization as earlier reported.

November 13, 2018
Bricks Write promises to be a fair and objective portal, where readers can find the best information, recent facts and entertaining news.
Contact us: news@http://brickswrites.com.ng