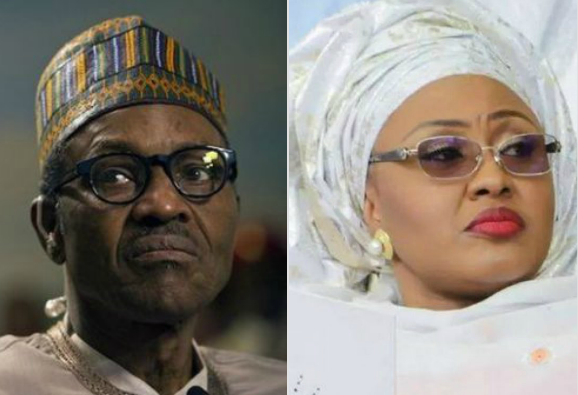 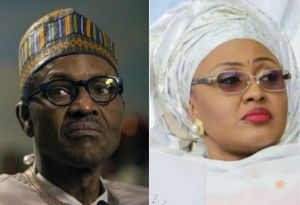 President Muhammadu Buhari was not allowed to see his wife during her recent visit to the United Kingdom, presidency sources informed SaharaReporters on Tuesday.

In the stunning disclosure, the sources affirmed that the president has been kept away from several of his aides and even those bodyguards who supposedly traveled with him.

According to SAHARA REPORTERS, The President’s Chief of Staff, Abba Kyari who also frequents London to take care of himself, is still the manipulator-in-chief, according to the sources.

Furthermore, SaharaReporters learned that Mr. Buhari has not spoken to Acting President Yemi Osinbajo for several weeks following his departure from Abuja for a second round of medical treatment for an undisclosed medical condition suspected to be cancer.

The sources gave the example of Wednesday last week when members of Buhari’s cabal called the Acting President and asked him to await a call from the ailing President, pointing out that no such call was received except one that was just a few seconds of hellos before the person hung up the phone.

February 3, 2020
Bricks Write promises to be a fair and objective portal, where readers can find the best information, recent facts and entertaining news.
Contact us: news@http://brickswrites.com.ng