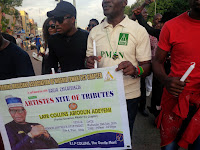 The Abuja chapter of the entertainment industry yesterday held a candle light procession in honour of one of their colleagues Mr. Collins Adeyemi who passed on some dew weeks ago.
Musicians, Actors, Comedians, Media personalities, event managers and all that sum up entertainment industry took over some major streets on the Capital city to pay the last respect to their colleague.
brickwrites.com reports that they all speak in one voice as chairman, Actor’s guild of Nigeria, Agility Onwurah charged the industry to take the  death of Mr. Adeyemi as a lesson and means to unify the industry by  finding time to meet monthly so as to discuss the various problems  affecting  the growth of the industry.
While suing for peace and unity  amongst  members, he added that it is only when the members are united that the industry will move forward.
On his part,  the governor, performing musician Employer Association of Nigeria PMAN, Solomon Nda-Isaiah described  the death of his immediate past boss as a big shock not only to him but to the  entertainment industry.
He added that Mr. Adeyemi  death is a big lost to the industry.
High point of the event includes Street/candle light procession, praise and worship, musical  and comedy performances by Abuja based entertainers.
see more photos below 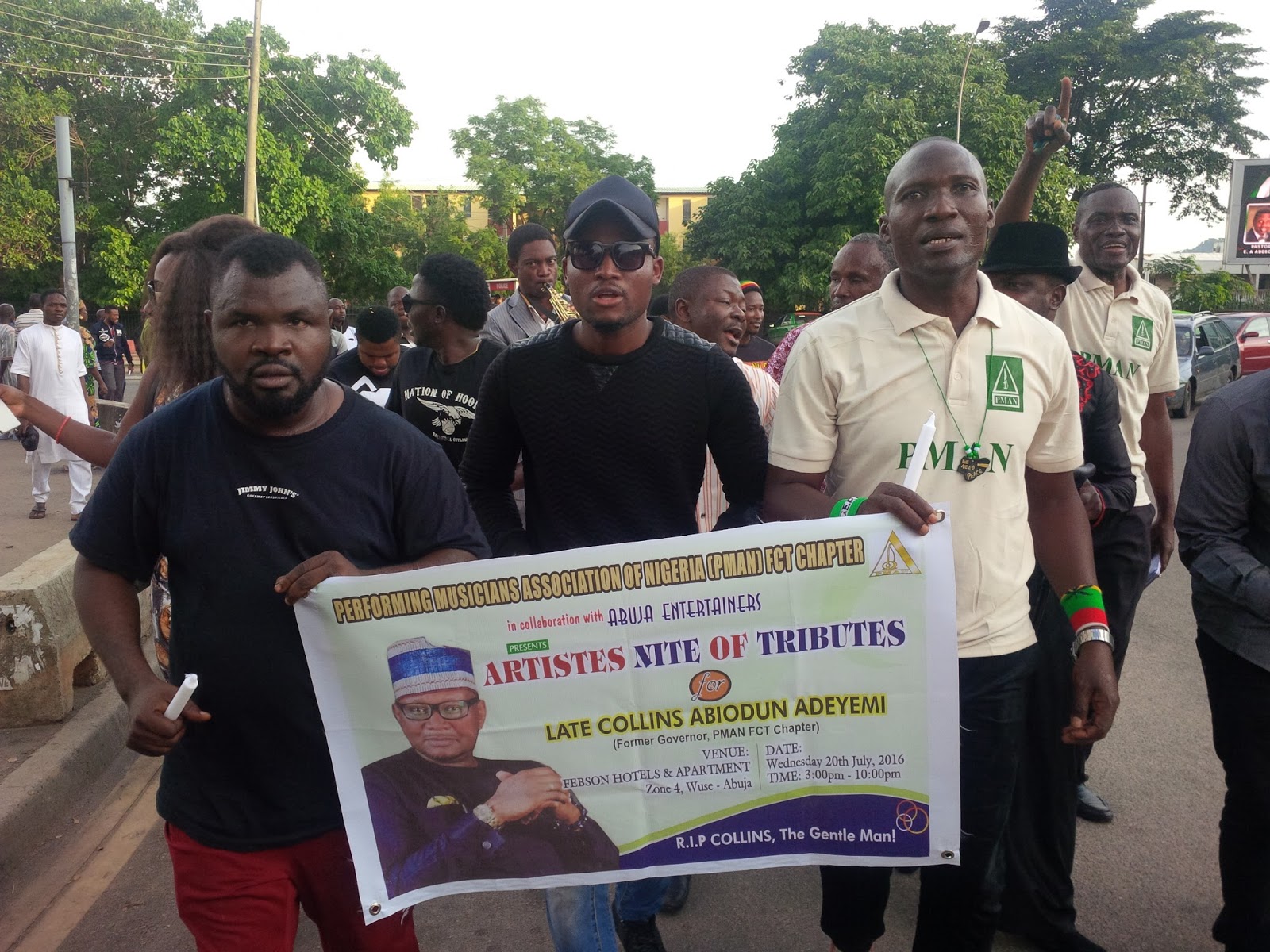 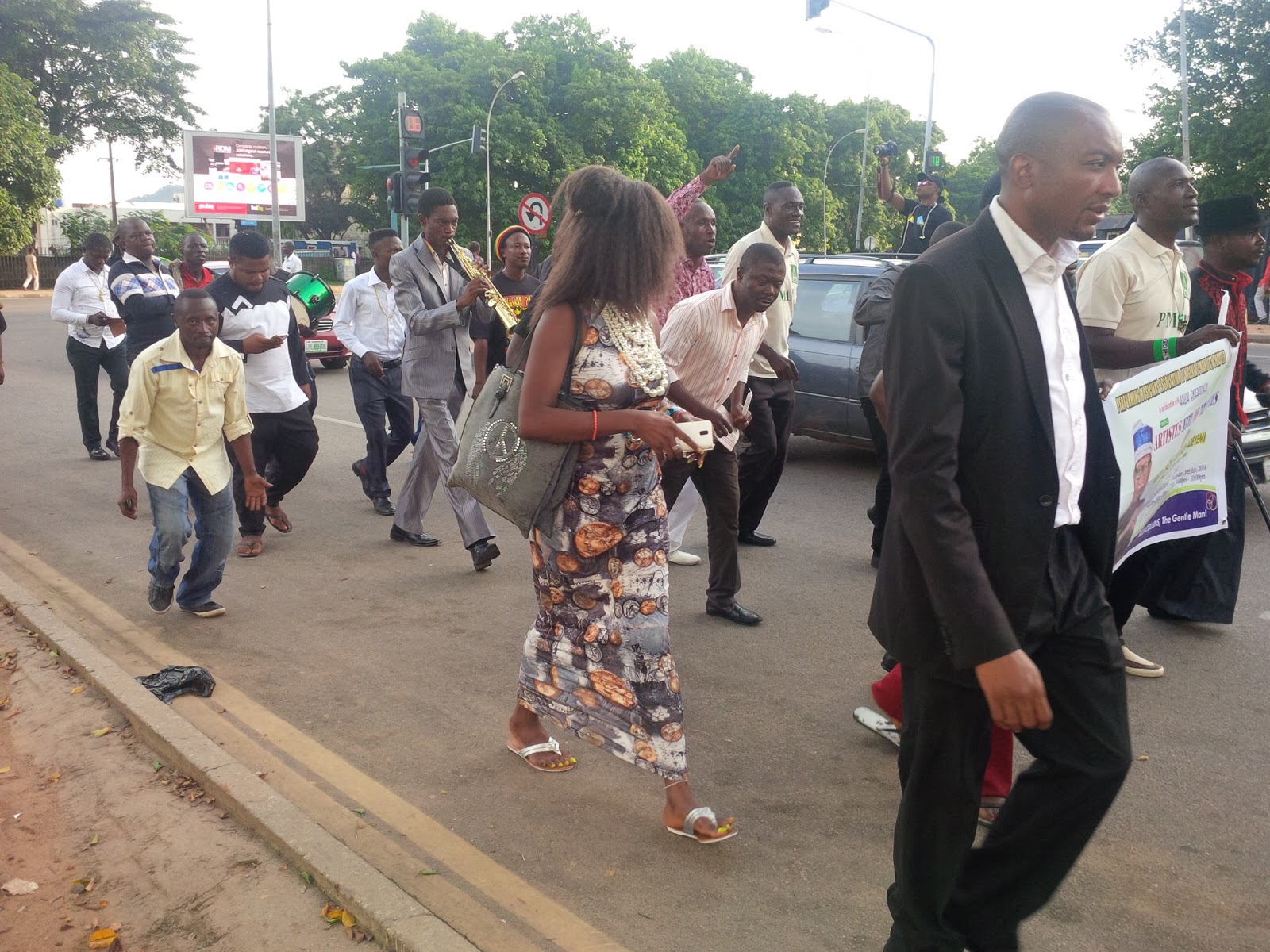 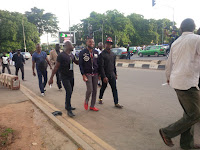 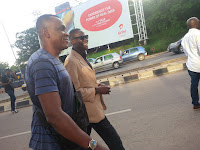 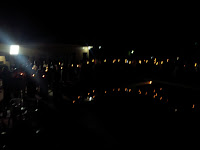 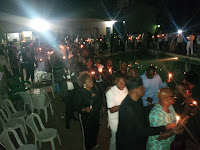 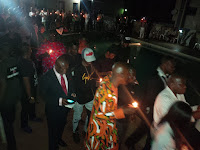 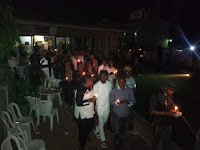 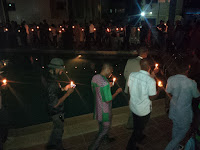 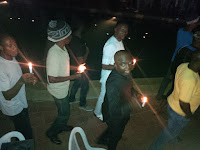 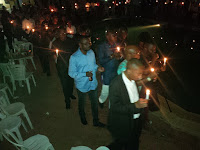 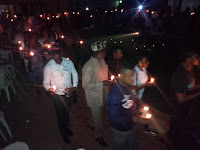 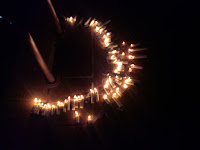 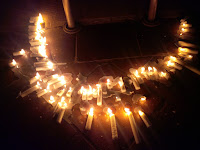 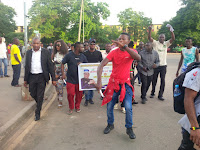 October 18, 2021
Bricks Write promises to be a fair and objective portal, where readers can find the best information, recent facts and entertaining news.
Contact us: news@http://brickswrites.com.ng