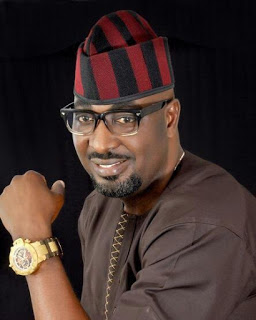 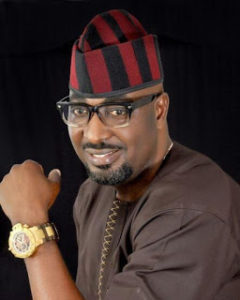 Prince Edwin Ochai who will be receiving one of the highest awards in humanitarian services during the 5th edition of Nigeria Goodwill Ambassador Awards in Abuja has the following facts among others to be reckon with which prompted his nomination for the 2017 edition.

November 5, 2019
Bricks Write promises to be a fair and objective portal, where readers can find the best information, recent facts and entertaining news.
Contact us: news@http://brickswrites.com.ng